Several customers have been asking me for a Middle Eastern tuning for the Moon-10 Kalimba. The result is the “Morocco A” tuning, “A Middle Eastern” tuning, or the “Desert Moon”. And I must admit, the result is magical. Watch the video to check for yourself!

“A Middle Eastern” or “A Morocco” Tuning for the Moon-10 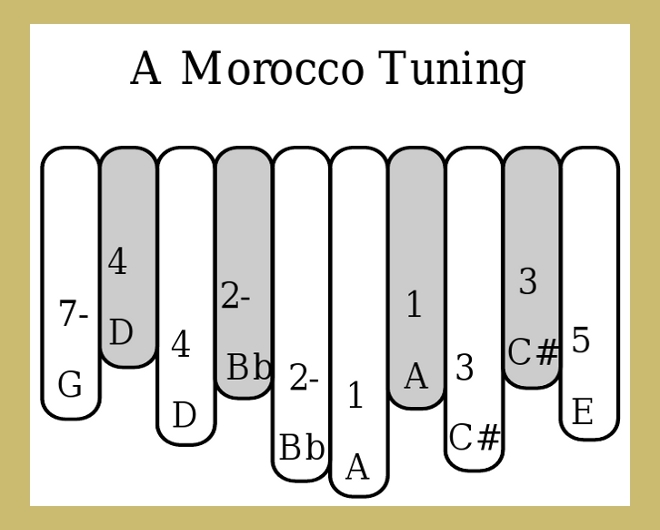 Very important: the “2-” indicates a “flat second” – the Bb is a half step above the A, and this is what gives this scale it’s Middle Eastern feeling.

How to Drive This Tuning

Two important playing techniques for this tuning are: the pull off, and the cross over.

The cross over technique is when one thumb reaches over and played notes on the opposite side of the kalimba. The fact that the five right side notes are all in the A major chord indicates why you might want to cross over with the left thumb. Both right and left thumbs can play the right side notes to make a complex arpeggio from the notes of the A major chord. Similarly, the right thumb could cross over and help the left thumb play the notes of the Bb chord.

How to Get This Tuning

If you have a Moon-10 Kalimba already, you can retune it yourself, according to the tuning diagram. If you don’t have a Moon-10, you can order a Moon-10, specifying the A Middle Eastern tuning. For the month of May 2021, you can save 25% on the Moon-10 kalimba in any of its great tunings with the coupon code Moon25.

How to Play the Moon-10 Kalimba

Mark Holdaway has been playing kalimba for over 30 years. He invented his kalimba tablature in 2004, and has been writing books and instructional materials for kalimba ever since. His business, Kalimba Magic, is based on the simple proposition that the kalimba is a real musical instrument capable of greatness. Mark's kalimba books are a down payment on this proposition.
PrevPreviousWhat Notes Are on the “17-Note Kalimba in C”
NextHugh Tracey Kalimbas for Any Key – Oh, and Paint ColorsNext 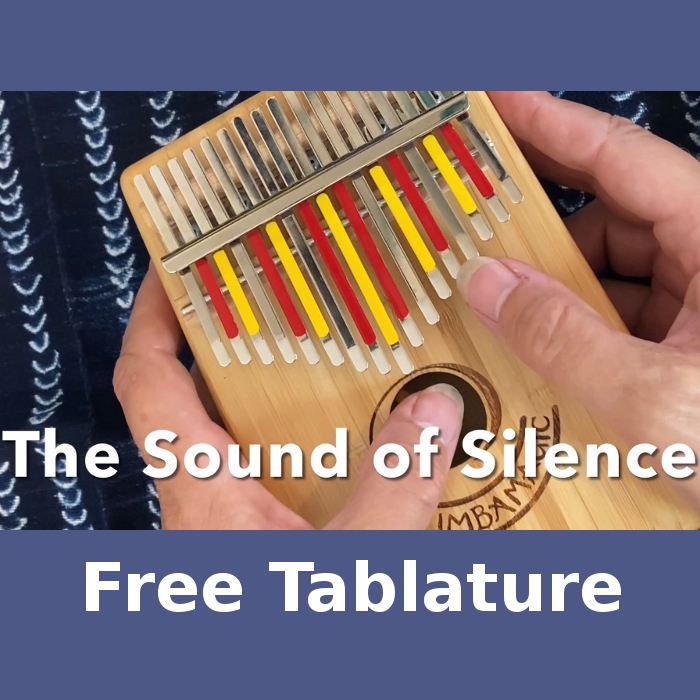 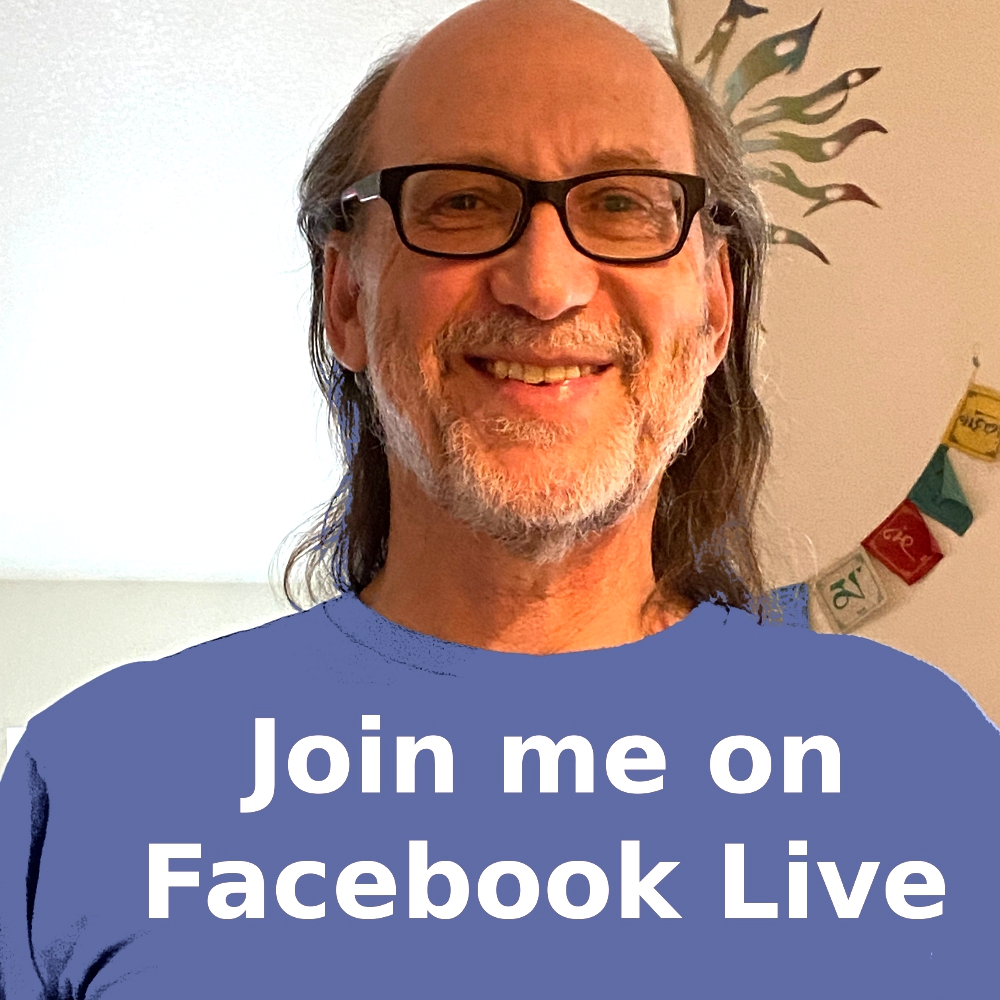 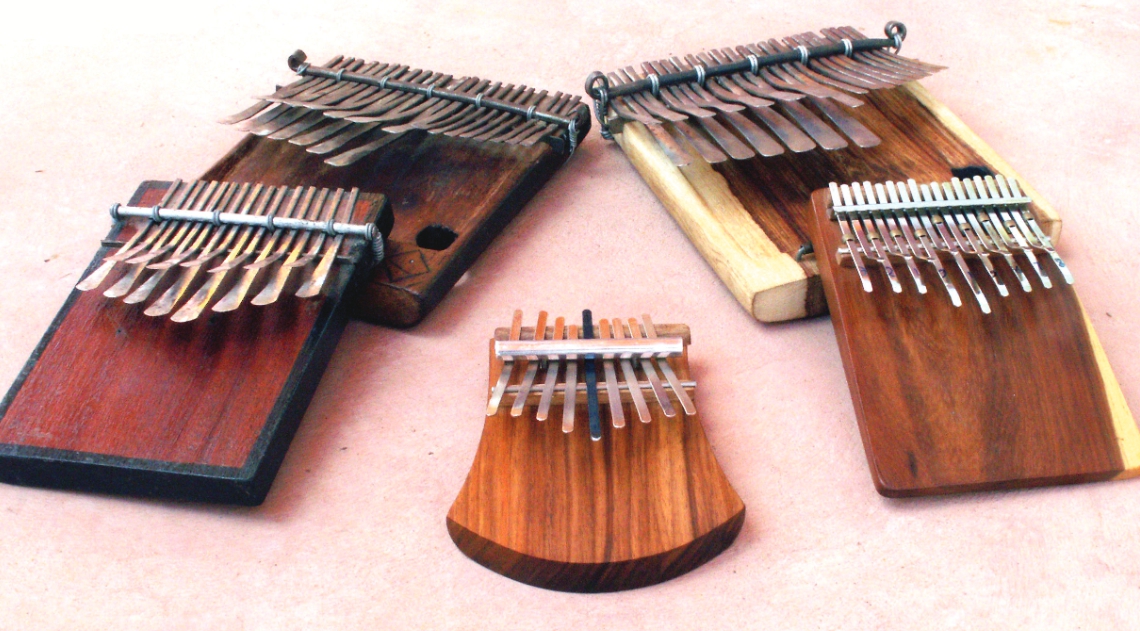