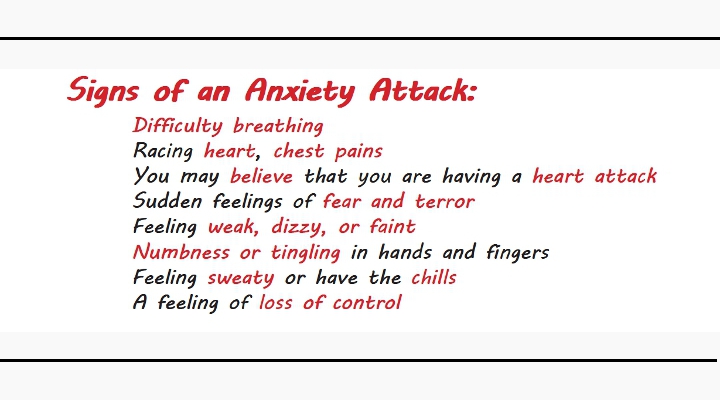 I was visiting with a friend the other day when, out of the blue, she started to have a panic attack.

I had something like a panic attack once – it was not a very enjoyable experience.  It seemed like the pressure of the entire world was pressing down on my heart and chest.

I have never been with someone else who was experiencing a panic attack, and I don’t know much about them. While I immediately recognized that something was wrong, I didn’t really have a clue.  Her breath became shallow and rapid, and a very concerned look came over her face.

Then came the words: “I’m having a panic attack.”

My friend knew what was going on – she has had panic attacks in the past.  I think once you have had a few panic attacks, the onset of a new panic attack itself can be very anxiety-inducing – a self-fulfilling prophesy so to say. That’s how it seemed from where I sat.

For some reason I didn’t get upset.  I reached for my nearby Hugh Tracey Alto kalimba and started to play the most gentle, soothing glissandos and chords that I could think of.  I tried to string together the chords in a slow, comforting arc, slowly rising up in volume, as if to reach up to the level my friend had risen to at the onset of her attack. I could see her respond to the music. It was as if the kalimba had connected with her.  At this point, I gradually began to bring the volume down and to play the changing chords more slowly, and as I brought the music’s intensity down to a serene peaceful place, her respiration also slowed, her breaths became deeper, and the look of anxiety in her eyes evaporated.

I was so glad!  I had reached out, using the kalimba’s entrancing sounds, and touched my friend’s heart. It had reassured her in the midst of her feeling so upset and helpless, and her symptoms were gone!

She told me about the history of her panic attacks – she has had as many as three in one night.

My mind wandered into thinking about how people might possibly do something for themselves when they are getting upset or panicky…and how the sweet sounds of a kalimba had helped this woman so quickly. I know that my presence was part of my friend’s recovery, but I wondered if maybe people who are anxious might do well to play some of their own warming and calming music when things get out of hand. Both the playing AND the sound can have a wonderfully therapeutic effect, and of this I am positive, because making music on the kalimba has made me feel better so many hundreds of times when maybe things weren’t going that great. Plus, the work it takes to learn how to make pleasing sounds, and that marvelous feeling when one grasps even a small segment of music on the kalimba – could all contribute to making someone feel good.

If you already own a kalimba and could maybe use some help with moments of anxiety or panic,  I would suggest you work on three or four soothing melodies that you like, and have them and your kalimba near you for a future possible time of need. Kalimbas are very small and not hard to keep close by.

Besides, practicing, improvising, and generally getting to know your kalimba can give hours of pleasure and distraction, and that could be one of the things that the doctor orders for anyone who feels worried.

If you know someone who suffers from anxiety attacks, get together with them and play them some lovely music. They may fall in love with the sound. It may give them some ease. Perhaps they’ll be interested in learning to play this sweet, malleable little instrument to create their own peaceful place that they can go to if they ever need one.

Mark Holdaway has been playing kalimba for over 30 years. He invented his kalimba tablature in 2004, and has been writing books and instructional materials for kalimba ever since. His business, Kalimba Magic, is based on the simple proposition that the kalimba is a real musical instrument capable of greatness. Mark's kalimba books are a down payment on this proposition.
PrevPreviousTIP: Playing “Mahororo” on the African Karimba – 5 / 5
NextLimbaTrip in JapanNext