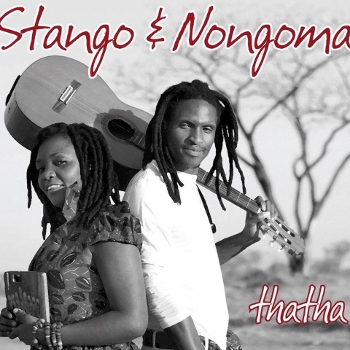 Stango and Nongoma – Music from Zimbabwe

If you have an F-15 Karimba (Nyunga Nyunga) you can play along with them Visit Stango and Nongoma’s Facebook page   In 1960, Andrew Tracey discovered the karimba player Jega Tapera in the township surrounding Bullawayo (then Rhodesia). Jega Tapera taught Dumisani Maraire to play karimba… which he renamed mbira nyunga nyunga. And Dumisani taught his daughter Chiwoniso to play mbira nyunga nyunga. Jega, Dumi, and Chiwoniso are all gone. But now, there is Stango and Nongoma! If you are looking for inspiration for your karimba or nyunga nyunga playing, check out their music! A rare fusion of guitar and mbira nyunga nyunga, this music is so beautiful! Stango’s guitar 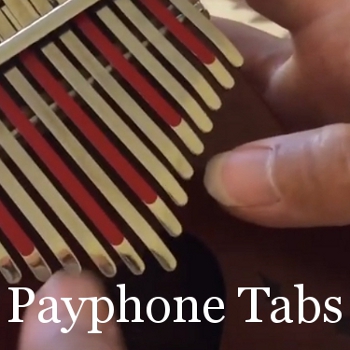 Tablature for Payphone on the 17-Note C Kalimba

This is a great song to play on the kalimba Click to download the tablature PDF for Payphone   I long thought that the best music was created in the 1960s, and some in the 1970s. However, I am now of the belief that the pop music of the last 10 years is as good as its ever been. So I am starting to learn some of these modern pop songs on kalimba, and you, dear reader, will be the beneficiary of these pop songs. Enjoy this arrangement of the Maroon 5 song “Payphone”. Click on image to download the tablature PDF. We are doing things a bit different here. 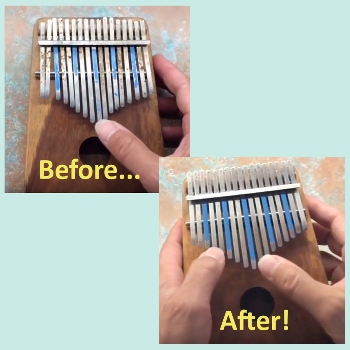 Do you have a tired old kalimba that doesn’t ring true? We can help Visit the Kalimba Doctor   The most important thing you can do to keep your kalimba sounding good is to keep it in tune. The second most important thing you can do is to fix any buzzing tines. We give you the resources you need to do these kalimba maintenance items yourself – click through to see the links. If you are unable to accomplish the tuning and fixing yourself, let me introduce you to The Kalimba Doctors: Mark Holdaway, and Mike Ankomeus. Together, we will do our best to improve your old kalimba in about 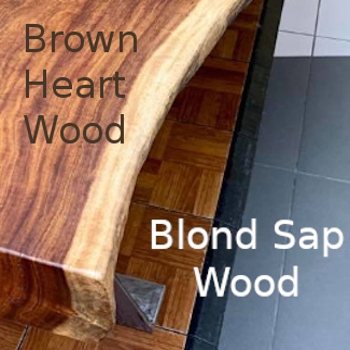 Kiaat Wood – the wood of the Hugh Tracey kalimba since 1954

What makes African kiaat wood so great?   In the 1950s, Hugh Tracey made prototype kalimbas from dozens of different types of African hard woods. In the end, he chose Kiaat for the wood for his new invention, the Hugh Tracey Kalimba. Even though it was a new-fangled instrument, it reflected many design choices from traditional instruments, and the Kiaat wood choice was one of those, as many traditional kalimbas were made from Kiaat wood. And today, in 2020 – or 66 years later for the math challenged among us – the Hugh Tracey Kalimba is still made from Kiaat African hardwood. What makes kiaat so special?   Kiaat is