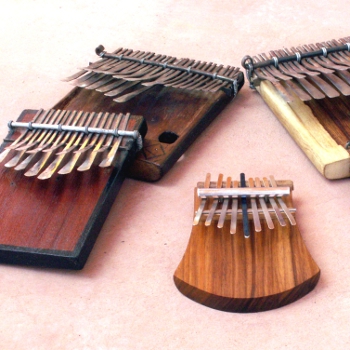 The Prime Lesson: The Kalimba Comes From Africa   I recently got this message in my Facebook feed: “Hey man, I just wanted to say thank you for your research regarding the kalimba. I came across it randomly and thought it originated in Asia, but boy was I wrong! Thank you for showing us where its true roots lie.” Yes, so many kalimbas are made in China that the African roots of the instrument are becoming obscured. I have a really cool video I made that explains some of the important parts of the kalimba’s story in Africa. Part of the story of the kalimba’s birth, evolution, and migration in 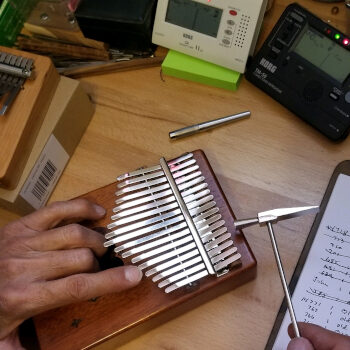 Click to learn more about how to adjust your kalimba’s tuning   Most people who play kalimba quickly discover a set of musical tricks that are easy to do and sound good… but sometimes, they get stuck in a rut and don’t really know what else to do. To get out of the rut, they could get a new kalimba with a different number of tines or a different note layout, as the new kalimba would provide new vistas and new opportunities for creativity. Most people who play kalimba for more than a few years will end up getting multiple kalimbas. However, there is an easier way to get the 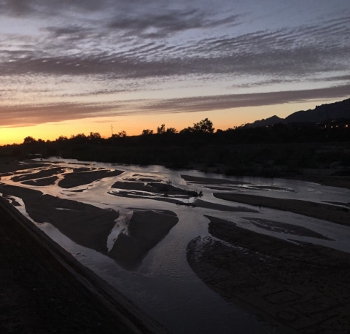 We are very rich in time just now – what will we do with it? Snowmelt from the Catalina Mountains flows through braided channels in Tanque Verde Wash, Tucson, AZ. Photo: Su Lupasco Washington   This particular moment is a fantastic time to pick up the kalimba. It attracts you into the NOW and invites you to focus in as deeply as you can. And when the world looks as it does right now, with fear and uncertainty, having something that you CAN do to create beauty and an aura of peace gives you a confidence-boosting sense of control over your life. I know that some of us have very 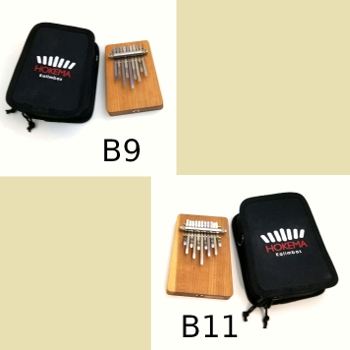 New Cases for B9 and B11 Hokema Kalimbas

These are great, sturdy, form fitting cases for the B9 and B11 kalimbas Go to kalimba accessories for a full selection of kalimba cases   The kalimba is a care free instrument. Its size and portability make it a great instrument to travel with. However, the kalimba tines require protection when you travel, or else they will tend to get pulled and pushed out of tune. If you want to travel safely with your Hokema B9 or B11 kalimba, check out these carrying cases made specifically for these instruments. 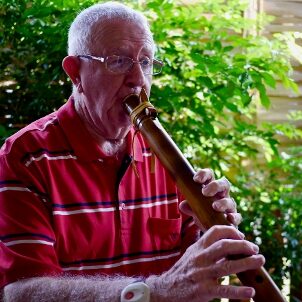 John Burns is Having the Time of His Life