Hugh Tracey Box Alto Chromatic Kalimba is Back in Stock

We’ll have 72 of our most popular chromatic kalimba model available again very soon! 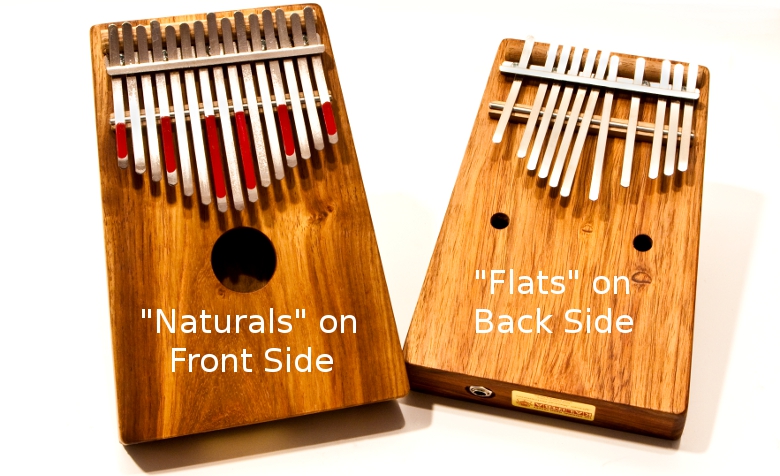 It’s time to celebrate! On July 4 we Americans celebrate Independence Day. (Although I would actually rather be celebrating Interdependence Day – because the one truth that I have learned about the world economy is that we are all in this together.) I celebrate in this article with a short video of the patriotic American song “Stars and Stripes Forever” played on the Alto Chromatic Kalimba.

And there is another reason to celebrate: the Box Alto Chromatic Kalimba will be back in stock by July 12, 2019, available for shipment by July 15! 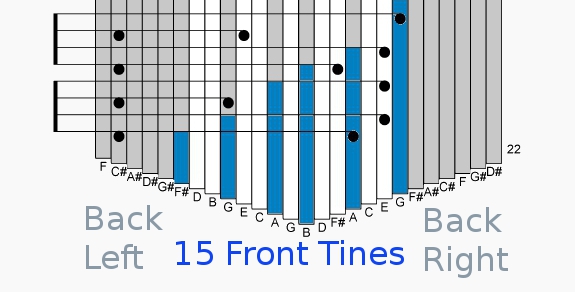 That said, you can only go so far dodging the required, but missing, chromatic notes (the chromatic scale includes the diatonic notes plus all the flats or sharps in between.) If you are ready for the full chromatic kalimba experience, it might be time for you to get one of the Hugh Tracey Chromatic Kalimbas.

Admittedly, not being able to see the back side tines is a distinct disadvantage when learning this instrument. You do need to be able to play “by feel,” which is difficult and takes time. And I can give you four useful tips to assist you in learning to play the back side notes:

The chromatic kalimba is a complicated instrument that defaults to something simple on the front side, but when you integrate the chromatic notes on the back you will possess an instrument that can challenge and gratify you for the rest of your life as you become adept at playing (at first) partially and then fully chromatic music.

Mark Holdaway has been playing kalimba for over 30 years. He invented his kalimba tablature in 2004, and has been writing books and instructional materials for kalimba ever since. His business, Kalimba Magic, is based on the simple proposition that the kalimba is a real musical instrument capable of greatness. Mark's kalimba books are a down payment on this proposition.
PrevPreviousKalimba Americana for 17-Note Kalimba in C
NextUsing the Kalimba for MeditationNext