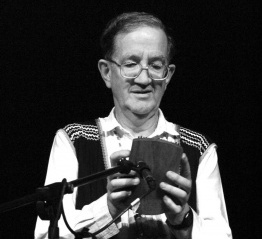 This 2008 interview of Andrew Tracey, accomplished kalimba scholar and master of karimba, mbira and kalimba, illuminates the genealogy of African lamellaphones and the history of the Hugh Tracey kalimba These are the 2B kalimbas that will arrive early in January During my 2008 visit to his Grahamstown, South Africa home, Andrew Tracey (Hugh Tracey’s older son), long-practicing ethnomusicologist and musical performer, shared recollections of his father’s work, the early Hugh Tracey kalimbas, the layout of the Hugh Tracey kalimba, and his ethnomusicological research showing the karimba to have the prototypical tuning that was passed down to subsequent instruments such as the mbira dzavadzimu. We are featuring this article once 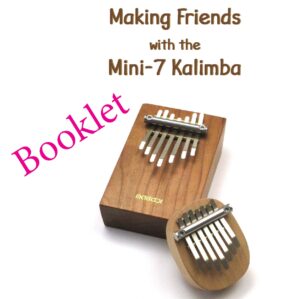 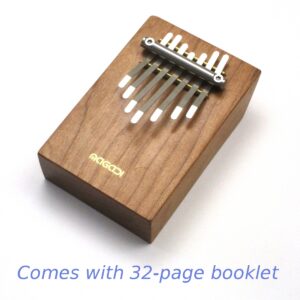 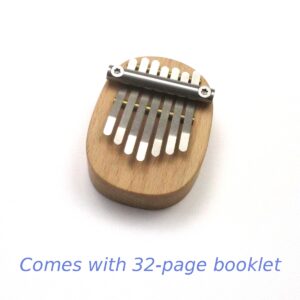